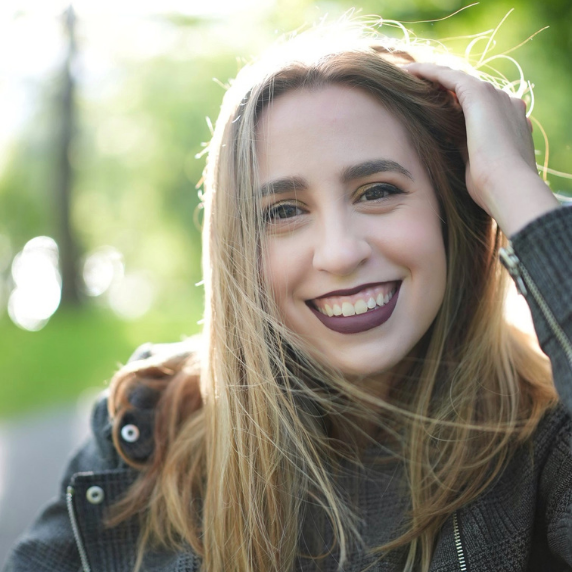 Bailey Kolapudi is an artist from Los Angeles currently residing in Boston. Her talents and passions spread across multiple styles and genres.  She is a songwriter and performer as well as a teacher and entrepreneur.

Bailey started her songwriting and performing career by working with award winning and Grammy nominated music producer and studio guitarist, Joe DiBlasi. Joe produced two of Bailey’s original songs. She then began production on her debut EP with music producers Kevin Dukes and Jan Roper of Breathing Room Music.  Bailey was able to work on her craft more with award-winning producer Michael Carey during the summer of 2010.  After an exciting music career in L.A., which included playing venues such as Room 5 Lounge, The Mint, and The Whisky A Go Go, Bailey relocated to Boston to earn her Bachelor of Music in Professional Music/Music Business from Berklee College of Music.

Bailey’s endeavors in Boston started with her recording her first album “To The Moon” under the name Count And King.  C&K is an alternative/electronic collaboration between her and producer Jon Hubbell (of Bigfoot Wallace).  Count and King went on to record a three song EP called "Chasing Mania" in 2017.  After earning her degree, Bailey toured with country/rock group, Southern City Band as their second vocalist and utility player from 2015-2018.  Her vocals can be heard on Southern City Band’s album, “Burn Down the Night” produced by Grammy award winning producer, Mills Logan.  She is currently a musician for hire and performs with various local groups including Pop-Up Radio, a wedding band out of Boston.

Throughout the years, Bailey has taught private and group instruction in voice, piano, and songwriting. She has extensive experience leading rehearsals and bands and works with local churches to train their worship arts teams.

Over the last couple years, Bailey has started and grown her booking management business, Beezlo Music in the Greater Boston Area. Beezlo Music provides live entertainment for venues and helps to build their entertainment programs.  Bailey hopes to grow her company into multiple cities nationally.

Check out the rest of our team! 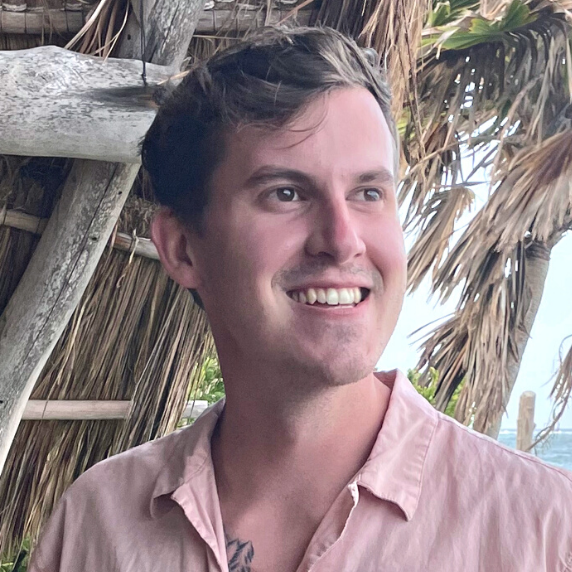 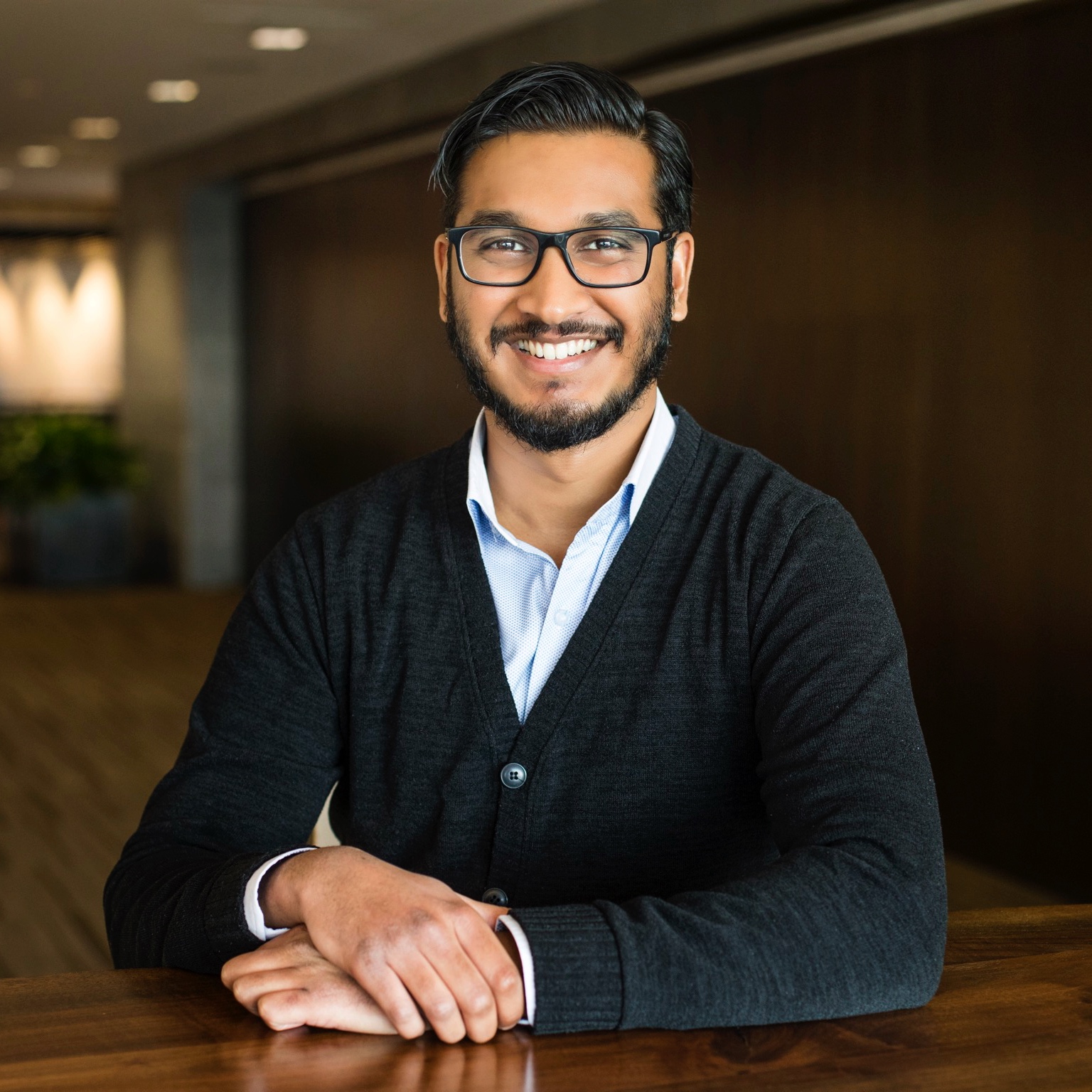